On the meeting held in the Aran Regional Department of the museum, Academician R.Huseynov gave recommendations on teaching and propaganda, as well as raising the interest of the younger generation to classical and modern Azerbaijani literature, and told about innovations in modern world literature.

At the meeting the teachers told about some difficulties in teaching literature, deficiency of new modern literary works.

Then, the participants of the event got acquainted with the exhibits of the museum of the Aran regional branch reflecting various periods of Azerbaijani literature.

It was reported that, the museum collected materials and new exhibits covering the literary process from the most ancient times to the present. Since the establishment of the museum closely cooperates with schools. The goal is to ensure frequent visits of students to the museum and conduct certain activities in the museum. 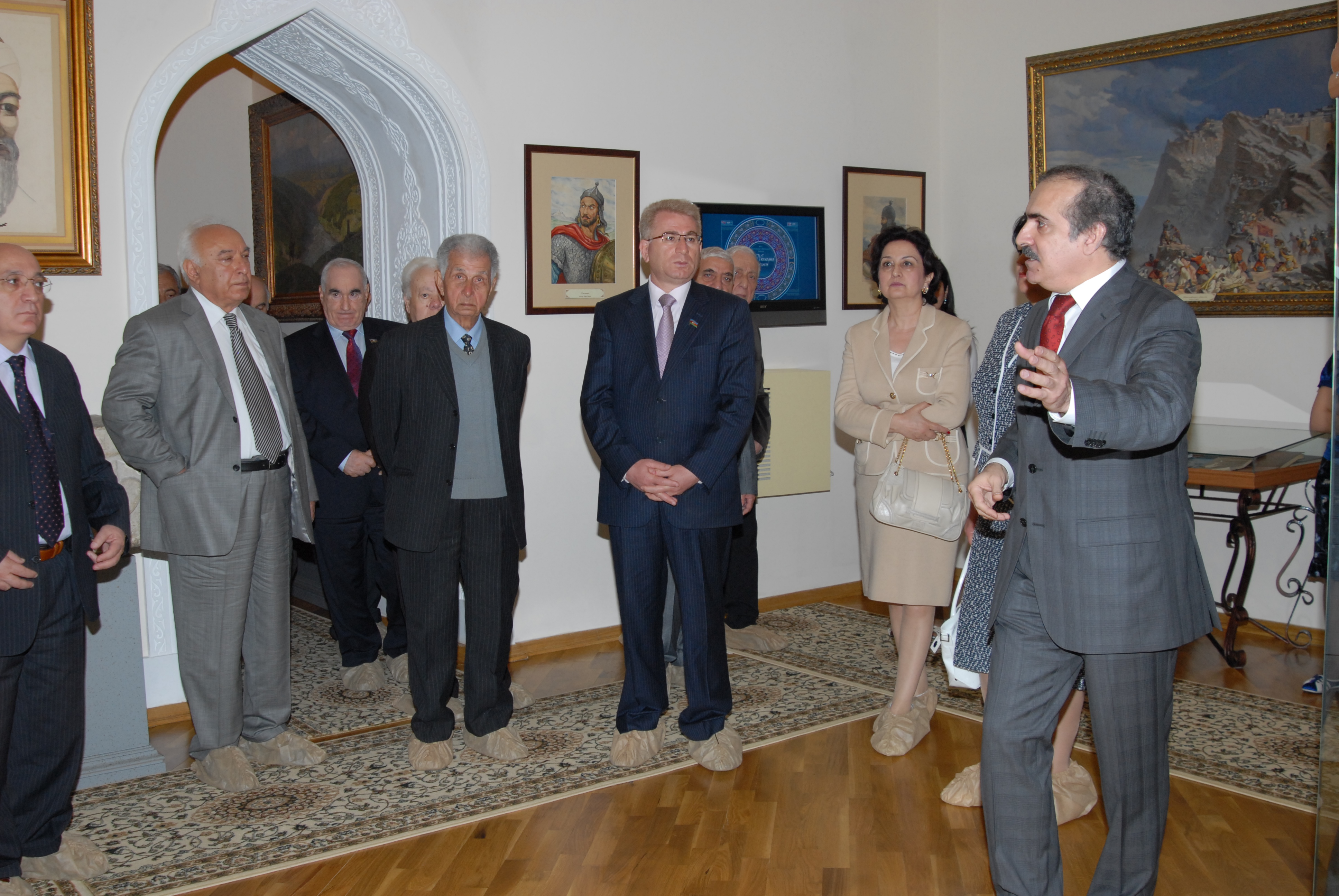 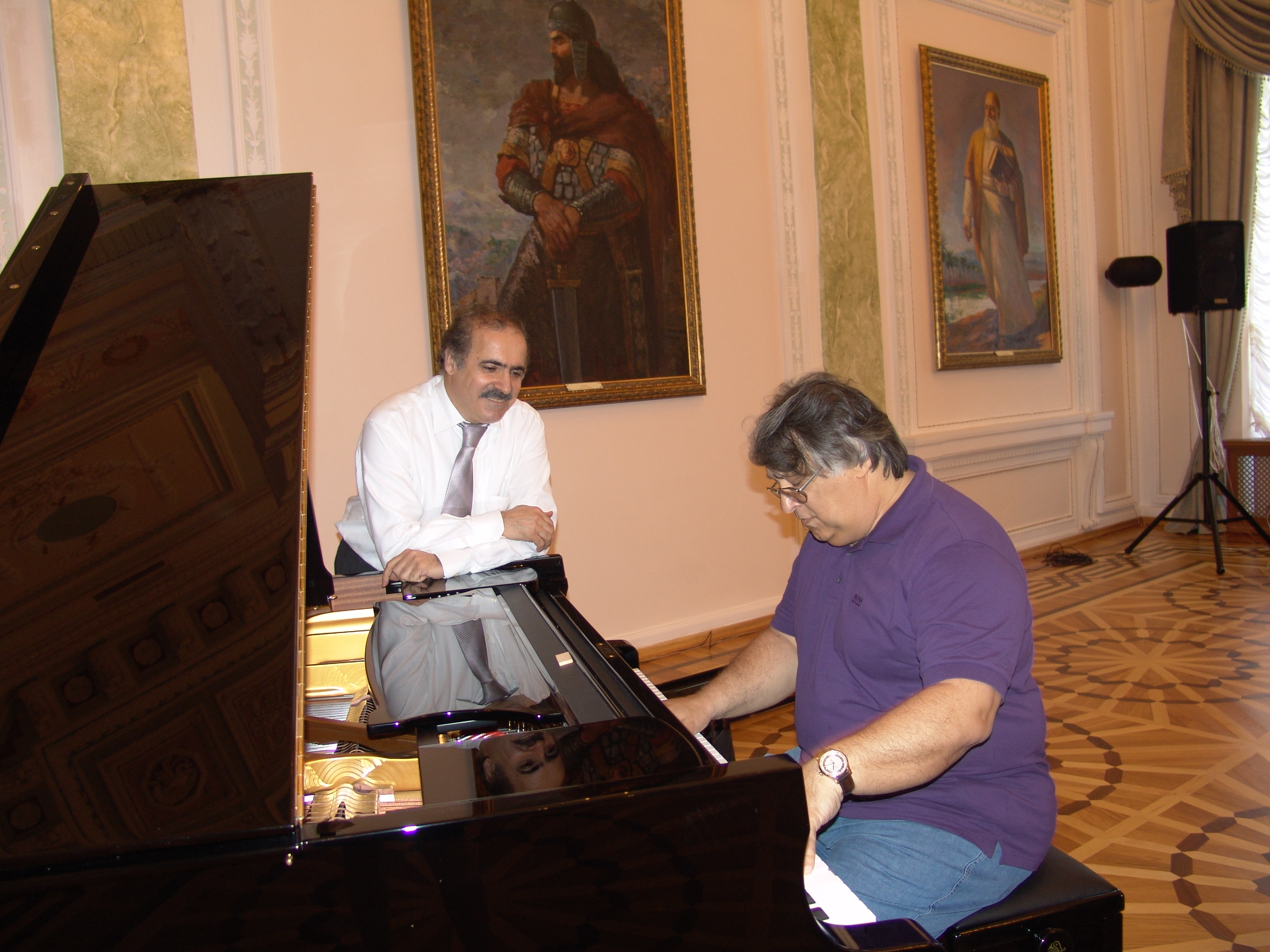